The Future of Now: Adapting to a Culture of Convenience

From cord cutting and “skinny bundles” to Snapchat minisodes and OTT bingeing, Hollywood business models and industry economics are changing –– fast. If anything made this massive digital transformation more apparent than ever, it was Variety’s Entertainment and Tech Summit hosted by Variety.

So, what trends and challenges define the future of media & entertainment?

Here’s what we found out:

OTT ushers in a new era for TV

When it comes to content consumption, we no longer live in a linear-only world. Advances in technology have allowed individuals to become untethered from the immobility of televisions and desktops, empowering them to consume content whenever and wherever they want. In order to keep up with today’s hyper-connected consumer, M&E businesses must embrace this shift to an on-demand culture –– or risk becoming irrelevant.

Key takeaway? Consumers are voracious for new content, and the more accessible content is, the more relevant you become.

The formula for success is fan-centric

In today’s dynamic landscape, there is simply too much competition for businesses to cater to casual viewers and low-value audiences. With user experience becoming the driving force in global media & entertainment, more and more businesses are focusing on fan-centric approaches in order to keep the pace.

According to Rob Hayes, executive vice president of digital at NBCUniversal, technology has offered endless opportunities for the network to engage with its fans. Likewise, David Sameth, executive vice president of marketing at Walt Disney Animation Studios, says that while Disney has always been a fan-first company, technology has presented new ways for fans to be involved. “Listening to our audience –– that’s something we’ve never really had before. It requires risk. It requires us to be open.”

Key takeaway? In this era of direct-to-consumer, the most successful media companies will be those that capitalize on emerging technologies to:

As younger audiences drift from traditional linear programming, TV networks are under pressure to test new approaches to storytelling.

“Whether it’s on linear or digital platforms, this is the future,” said Kay Madati, executive vice president of digital media at BET Networks. “If we cannot be relevant and find innovative ways to tell stories in all these different formats, we won’t be relevant in the future.” The push for multi-platform viewing is so critical to BET’s marketing strategy that the company is now developing a show on Snapchat to complement one of their traditional linear shows.

Other players in the space have recognized the immense value of social media as a distribution channel. Given the continued fragmentation of audiences, Jordan Levin, CEO of AwesomenessTV, said social media has become much more than a touch point – it’s integral to the company’s success.

Key Takeaway? To remain relevant in the rapidly evolving landscape, TV networks should invest in multi-platform content strategies that help strengthen the connection with their audiences.

The explosion of new content distribution models has created a daunting level of complexity for rights owners and distributors. Management systems must be enhanced –– or replaced –– in order to accommodate the more granular distribution methodologies that exist today. Likewise, finance systems must be reviewed to ensure they can properly support newly emerging business models for monetization.

Moral of the story? In today’s dynamic landscape, it’s more vital than ever to have a 360-degree view of your rights in order to maximize the value of your content.

“An example I like to use is partial language availabilities –– this is something that has become increasingly critical for territory-spanning VOD platforms,” says Kassin. “Having English and Spanish available for Latin America means one thing, whereas having English, Spanish, and Portuguese might mean something else entirely. Each scenario presents different monetization opportunities and different approaches for sales and marketing efforts.” 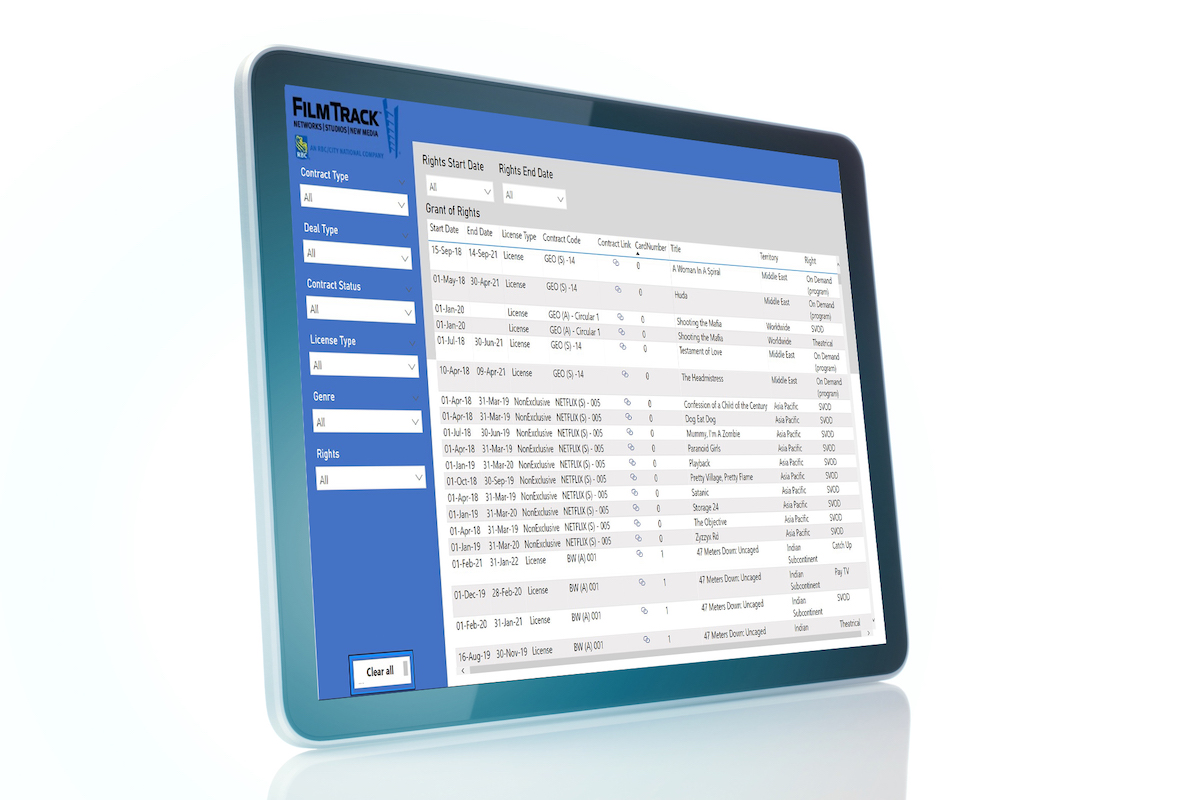 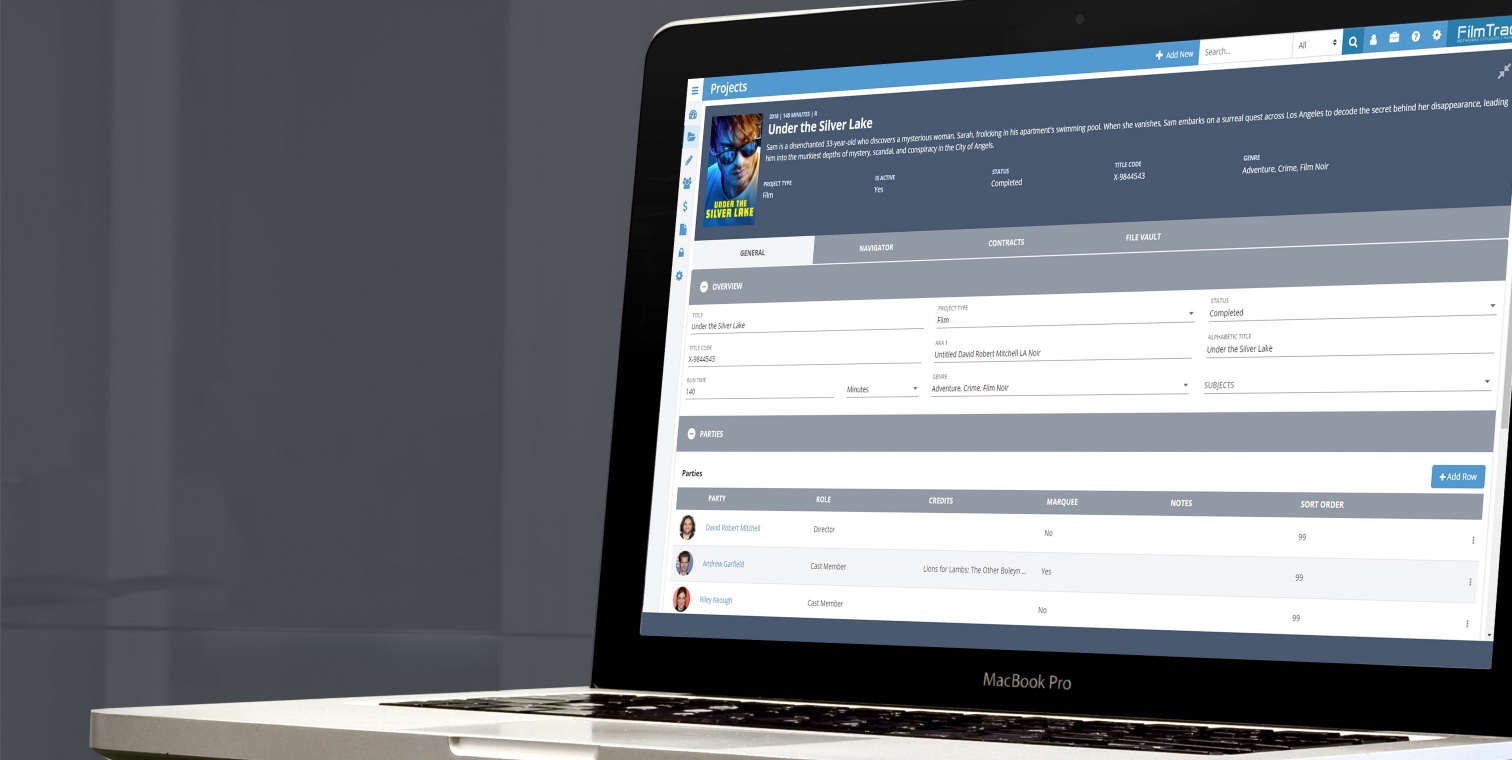 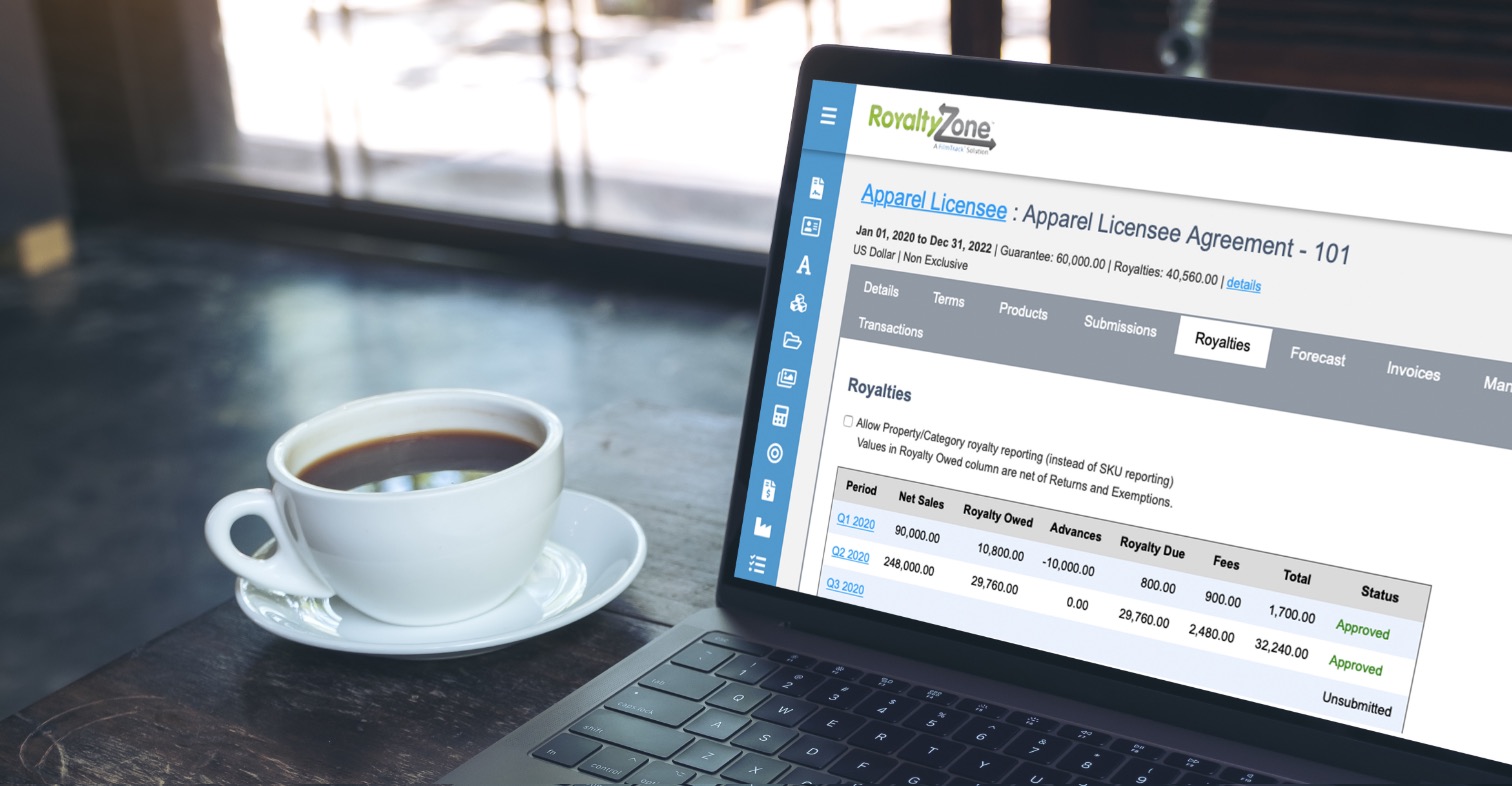