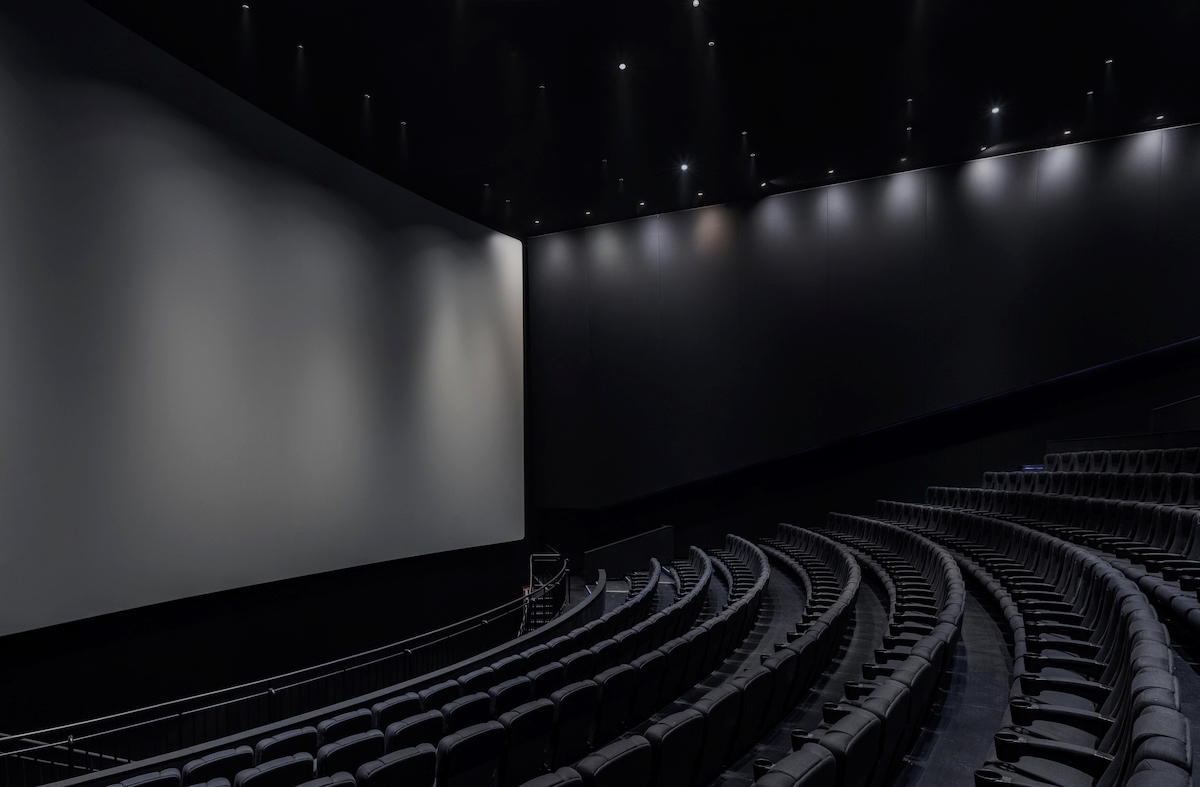 Implement a content and rights management system for a 700+ title library and provide visibility into availabilities for Miramax’s global sales force – in 90 days.

Miramax is a leading worldwide film and television studio with a library of more than 700 motion pictures containing some of the most original and acclaimed independent films, such as Pulp Fiction, Chicago, Good Will Hunting, The English Patient, Life is Beautiful, and City Of God – as well as scores of commercial hits such as Bridget Jones’s Diary and the Scream, Scary Movie and Spy Kids franchises. Collectively, the Miramax library has received 284 Academy Award® nominations and 68 Oscars®, including four Best Picture awards. Miramax’s world-class global distribution team has successfully brought this acclaimed collection of titles to existing and emerging platforms in nearly every country in the world.

INSP LLC is a general-entertainment television network that is available nationwide to more than 70M households. The network provides a trusted viewing experience with a lineup of exclusive and original series, timeless Westerns, action-filled dramas, and films focused on adventure and heroic characters.